About B2 Internet Radio

B2 Internet Radio was launched in June, 2016, by Shane Smith, longtime radio play by play voice of the Beebe Badgers. Shane is a longtime area resident who has been in involved in broadcasting since 1999. B2 plays a Variety format of music, ranging from 1960's music to music of today. B2 also offers local news, weather, and sports. The station also offers a variety of weekly programming that everyone will like. B2 Internet Radio is not only your home for Timely Hits, but is also your community radio station. 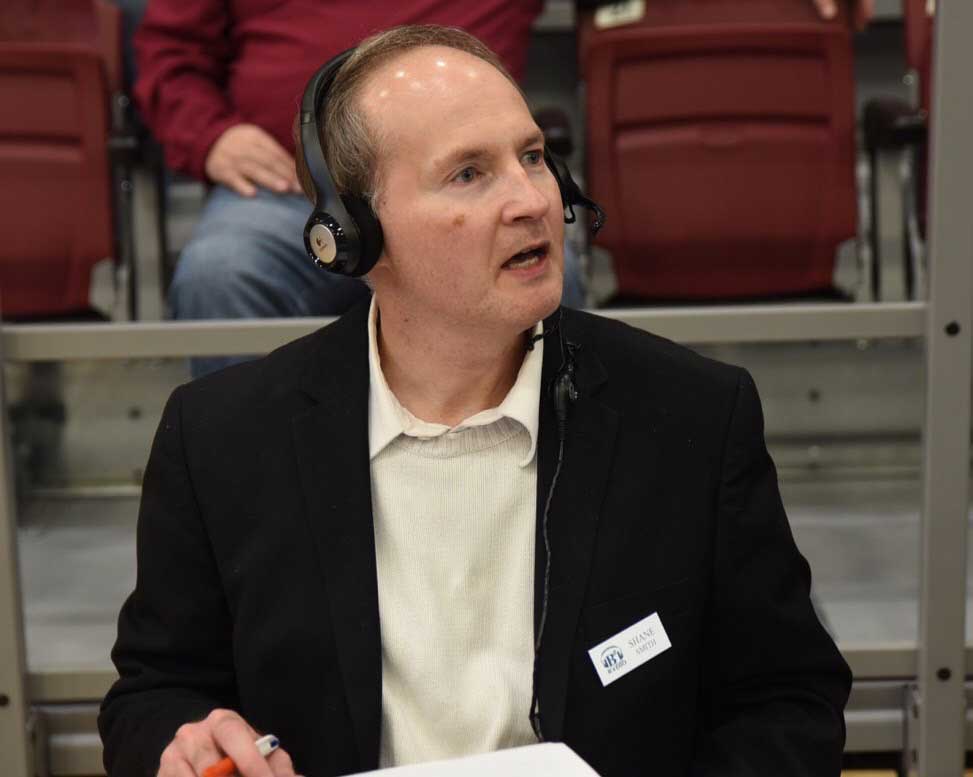 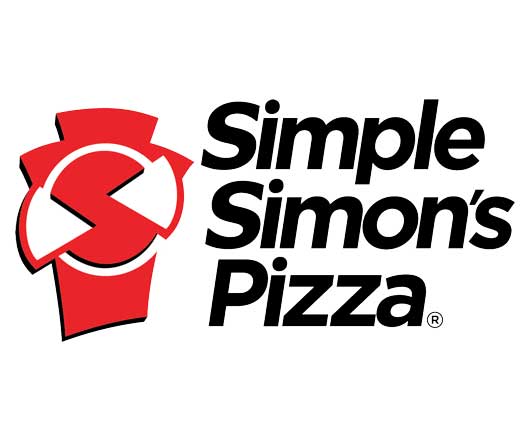 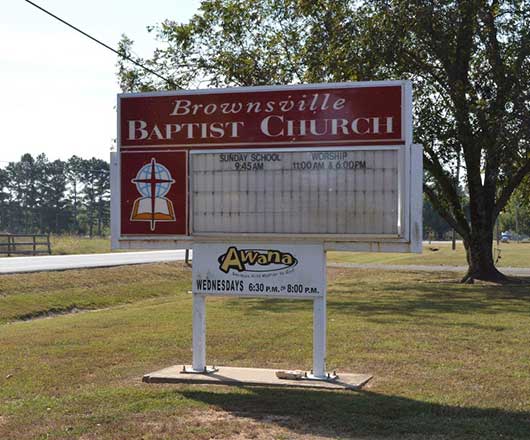 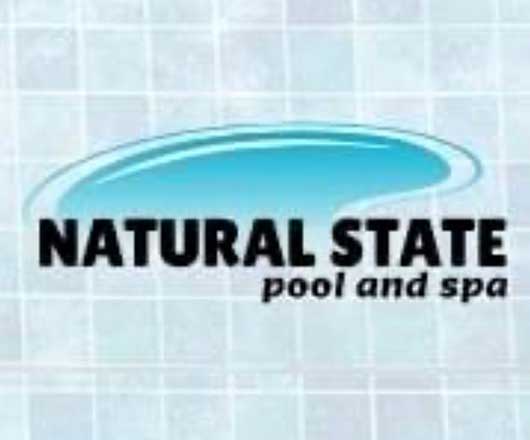 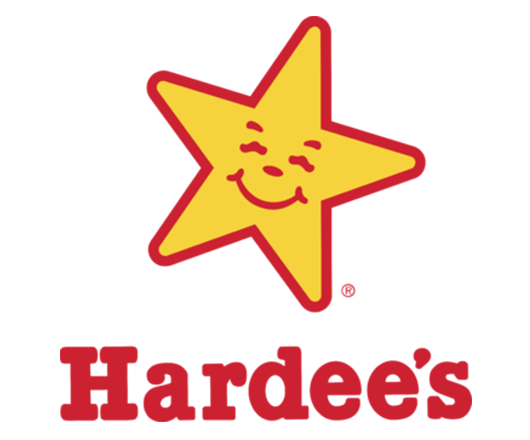 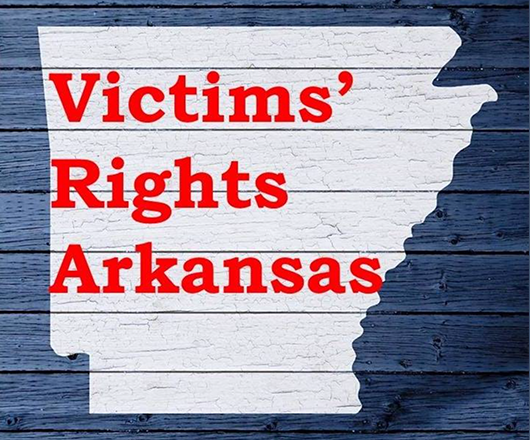 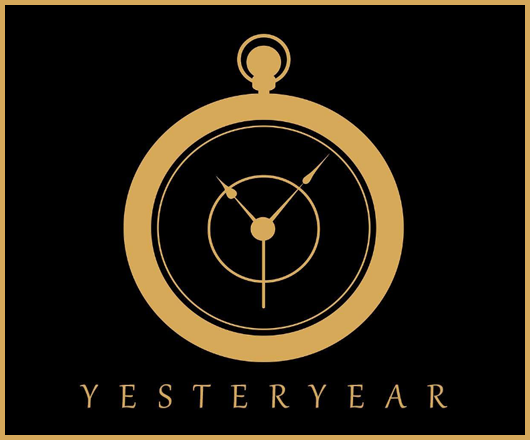